The Main Line communities of Bryn Mawr, Wayne, Berwyn, Haverford, Radnor, and Gladwyne are known for their varied architectural styles including beautiful mid-century modern homes, many of which contain classic features and a generous allotment of windows. Their open floor plans, the seamless flow between indoor and outdoor areas, and their creative storage solutions are highly desirable to homeowners and will be for generations to come.

The work of preserving these homes is a highly specialized pursuit, one that adds value, both for the homeowners and the communities they live in. Main Line homeowners and industry professionals alike are passionate about the preservation of these architectural gems. This means that these homes, many of which were built in the 1950s and 1960s, are getting the attention they need and will continue to delight future generations of homeowners in the years to come. 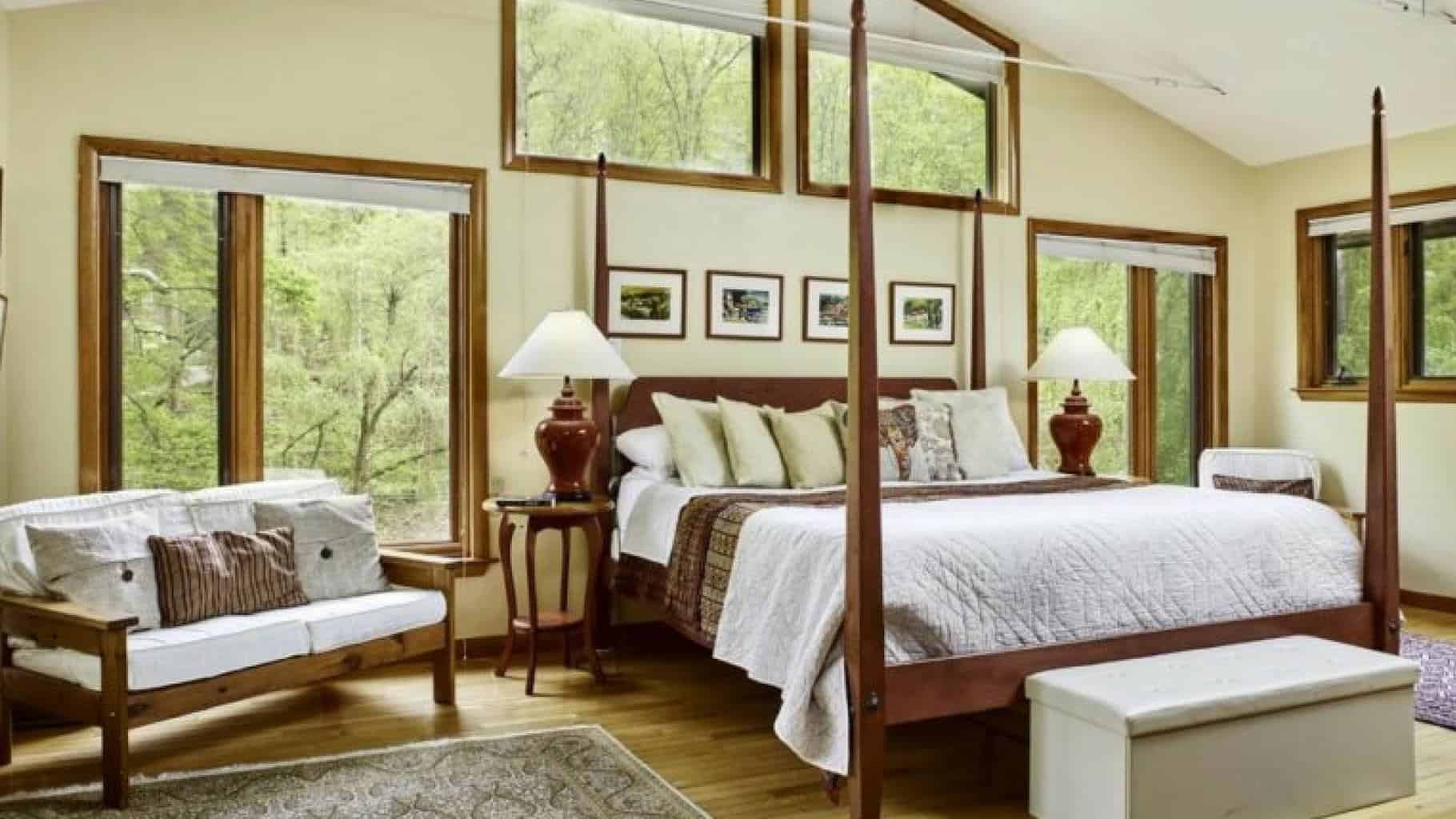 Courtesy of Every Home

Even though these homes were designed and built more than 50 years ago, they possess the features that today’s homeowners are looking for.

The term “mid-century modern” itself represents a period that is loosely defined as being from the mid 20th century, though it draws inspiration from architectural designs pioneered by Frank Lloyd Wright and, to a certain degree, the European Bauhaus movement of the early 20th century.

The style itself is sleek and sophisticated and at the same time functional, with clean lines and angles that are at times geometric and at other times curvy. Homes being built in this style today retain the same aesthetics, though today, architects are able to incorporate sustainable building materials and methods into the design to provide even greater value and appeal.

Some of the most notable features that characterize the mid-century modern style include open floor plans and expansive windows that look out onto natural surroundings. This provides a perfect segue from indoor spaces to the outdoors, essentially incorporating the beauty of nature into the overall design and highlighting the outdoor spaces as an architectural feature in and of themselves.

Vaulted, angled ceilings and open beams complete the picture, often extending from a central great room into the kitchen, which, in many modern iterations of the style, is open to the rest of the main floor.

The work of architect Robert McElroy figures prominently in many Main Line communities. His unabashed love of wooded hillsides, split-level floor plans, natural features, vaulted ceilings, and dramatic floor-to-ceiling windows feature prominently in what are, arguably, some of Philadelphia’s most iconic neighborhoods.

His work has a very distinctive look, featuring dynamic rooflines, walls of glass, vaulted ceilings, exposed beams, and breathtaking treetop views. These properties can be found throughout the Main Line and surrounding area, including Valley Forge Mountain as well as Penn Valley and Conshohocken.

Modernhomesphiladelphia.com is a group that is dedicated to promoting a wider awareness of mid-century modern architecture in Philadelphia and the Main Line area.

Though the site tends to focus on (perhaps) more widely-known architects that have built in the area, like Frank Lloyd Wright and Richard Neutra, they are doing a great job of developing appreciation among those who are passionate about the classic architecture of our city.

Anybody who is interested in taking a tour of mid-century modern homes in Philadelphia is encouraged to reach out. Proceeds from these tours go directly to various architectural organizations that are dedicated to ongoing preservation efforts.

If you own a mid-century modern gem on the Main Line, it is important to work with a contractor who has extensive experience working with this type of design. Choosing a builder who specializes in this period will help you preserve the timeless character and beauty that are hallmarks of the style.

Cottage Industries is a design-build firm passionate about the historic preservation of classic Main Line architecture. If you own a McElroy-designed home and are thinking about remodeling, restoring, or upgrading, you owe it to yourself to partner with a contractor who has the vision and dedication to bring your ideas to life in a way that respects your home’s historic design aesthetic.

If you would like to learn more, schedule a conversation today. We would love to find out more about your home and talk about what we can do for you.